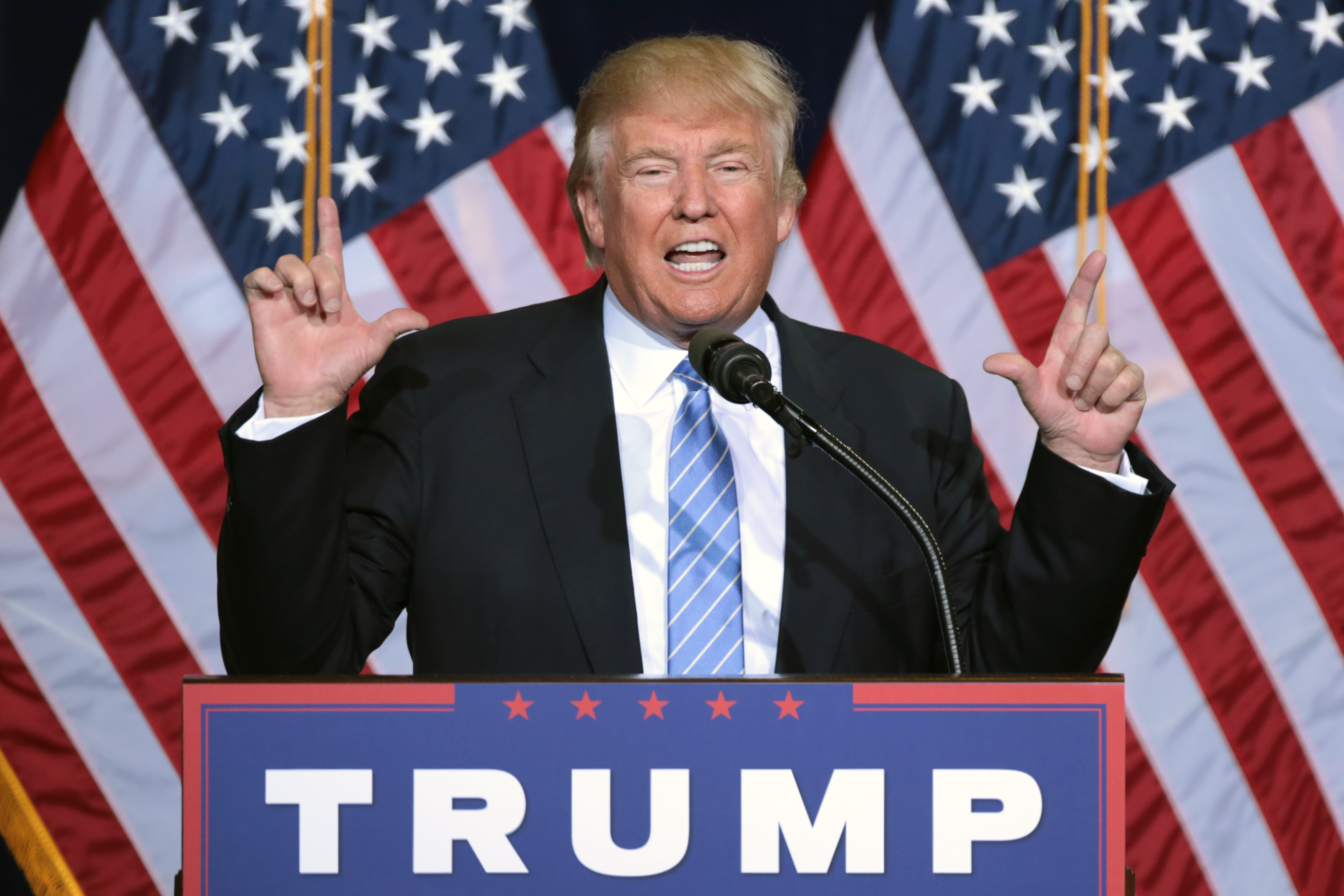 President Donald Trump at a rally in Phoenix, Arizona, 2016WIKIMEDIA, GAGE SKIDMOREPresident Donald Trump’s new executive order on immigration was announced on Monday (March 6). The rules place a 90-day ban on immigration from Iran, Libya, Somalia, Sudan, Syria, and Yemen, exempting permanent US residents and all those who hold valid visas. “This executive order responsibly provides a needed pause so we can carefully review how we scrutinize people coming here from these countries of concern,” said Attorney General Jeff Sessions, according to the Washington Post.

Several of the most controversial parts of the original executive order, issued in January and met with widespread protests, have been struck from the current version. The original order would have banned residents with green cards from entering the US when traveling from seven countries, for instance. But experts within the scientific community remain concerned about its implications.

Researchers who have not yet renewed their visas or are working under single-entry visas could theoretically be barred from re-entry if they leave the country, Brendan Delaney, an immigration lawyer at Leavy, Frank & Delaney in Bethesda, Maryland, told Nature. Whether that would happen is unclear, especially since the new executive order allows waivers on a case-by-case basis. But that is little comfort to scientists living in fear of the ban. “I think there’s so much uncertainty that even if they could [travel], I don’t think they would,” Stefano Bertuzzi, executive director of the American Society for Microbiology, told Nature.

Meanwhile, would-be scientists living in the six countries named on the revised order will be unable to bring their expertise to the United States. Between 2015 and 2016, more than 15,000 students came from the six banned countries to study science in the U.S., according to the Association of Public and Land-Grant Universities (APLGU).

“The pipeline of new students and scholars from those countries—many of whom are in the midst of the college application process—is now cut off,” Peter McPherson, APLGU president, said in a statement.

Darrell Kirch, president and chief executive officer of the Association of American Medical Colleges, told The Washington Post that he was disappointed that the order does not “explicitly recognize the importance of international medical graduates, physicians, and medical researchers to the nation’s health security.”

Individual scientists are similarly disappointed. “I am concerned for the interest of other colleagues and for the freedom of science and research,” Wael Al-Delaimy, an Iraqi-American epidemiologist now at the University of California, San Diego, told Science. “Many scientists and academics will have their careers or plans disrupted.”