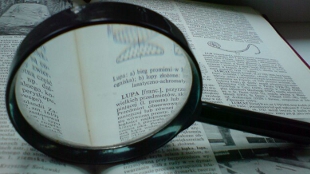 WIKIMEDIA, JULOResearchers from the RIKEN Center for Developmental Biology in Kobe, Japan, today announced they have so far been unable to reproduce the stimulus-triggered acquisition of pluripotency (STAP) method reported in two now-retracted studies led by RIKEN researcher Haruko Obokata, ScienceInsider reported. RIKEN will also downsize and rename the Center for Developmental Biology before relaunching it in November under new management.

The Nikkei Asian Review initially reported that the center’s staff of some 400 researchers could be nearly halved. However, during a press conference, RIKEN President Ryoji Noyori said the relaunched center—tentatively called the Multicellular System Formation Research Center—would employ around 250 researchers, “with the remaining staff moved to other RIKEN institutes,” ScienceInsider reported.

“This latest twist is no surprise and just adds to the continuing STAP sadness,” wrote Paul Knoepfler from the University of California, Davis, at his blog, “but hopefully is another step toward an end for the STAP disaster.” 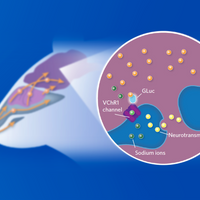