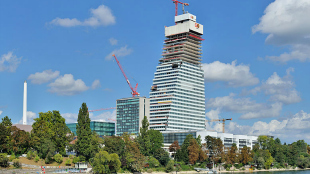 WIKIMEDIA, TAXIARCHOS228After spending more than $1 billion, drugmaker Roche is now the majority owner of Foundation Medicine, a company that sells oncology tests to personalize cancer treatments. Xconomy referred to the deal, announced Monday (January 12), as “a significant gamble on the as-yet-unrealized potential of tests that aim for broad genetic profiles of cancer patients’ tumors.”

“Pharma companies are increasingly looking for patient populations that are going to benefit most from their drugs, and diagnostics is an integral part of that process,” Samir Devani, a biotech analyst at Rx Securities in London, told Bloomberg. “This shows that treatments will become more and more individualized.”

The transaction also involves a research and development collaboration between the two firms. According to a statement, Roche will be able to “utilize Foundation Medicine’s proprietary molecular information platform to standardize clinical trial testing.” 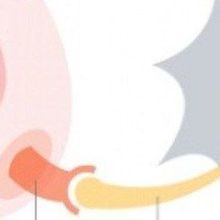