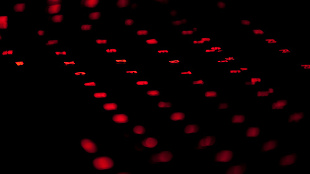 The move follows a trend in science publishing, illustrated just last week when the American Association for the Advancement of Science (AAAS), publisher of Science, announced the launch of Science Advances, a broadly focused, online-only publication.

The Royal Society’s new journal will boast some non-traditional features, such as the option for submitting authors to request open peer review and the acceptance of manuscripts on studies that generated negative results.

“Royal Society Open Science welcomes the submission of all high quality science including articles which may usually be difficult to publish elsewhere, for example, those that include negative findings,” the publisher noted in its announcement.

Also, just as papers declined for publication in Science and...

“The publishing model is continually evolving and it’s important that the Royal Society’s own journal offerings do so, too,” Sir Paul Nurse, Royal Society president, said in the announcement.