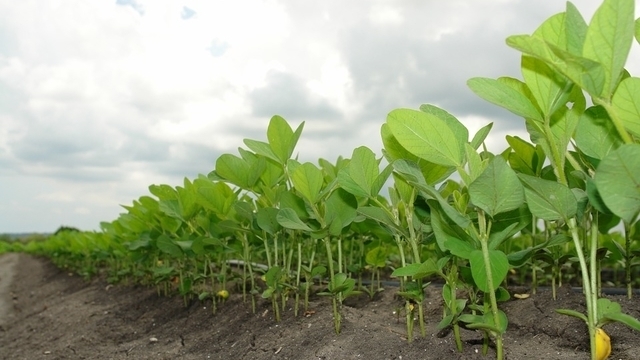 Russian government-funded news websites RT and Sputnik are publishing articles that question the safety of genetically modified organisms (GMOs) at a rate that far outpaces US news sites, according to a preprint posted to SocArXiv Tuesday (February 27). The study is under peer review.

While examining how GMOs are portrayed in US media, the researchers found that the US versions of RT and Sputnik produced more articles with the word “GMO” than five American websites—Huffington Post, Fox News, CNN, Breitbart News, and MSNBC—combined. RT produced 34 percent of the articles about GMOs across the seven sites, and Sputnik produced 19 percent. Fox News accounted for 15 percent of coverage, and MSNBC for less than 1 percent.

“Compared to a wide range of American news media, two Russian news agencies—RT and Sputnik—were more likely to report on GMOs and to cast GMOs in...

The vast majority of articles in which the term “GMO” appeared as clickbait were published by RT, the researchers found. For example, one RT article was titled “GMO mosquitoes could be cause of Zika outbreak, critics say.”

Dorius tells the Des Moines Register that turning US public opinion against GMOs “would have a clear negative effect on an industry in the U.S. and could advantage Russia.”

“Stirring the anti-GMO pot would serve a great many of Russia’s political, economic and military objectives,” Dorius adds. “The idea in an asymmetrical war, you look at where you’re weak and your opponent is strong, and you’re really trying to undermine their strength. . . . This is an area where U.S. science is strong worldwide—especially so, relative to Russia.”

Ninety-four percent of American soybean crops are genetically modified, as are 81 percent of US corn crops, according to a 2017 US Department of Agriculture report. A 2016 study by the Pew Research Center found that less than half of the US population—39 percent—consider GMO foods to be less healthy than other foods.