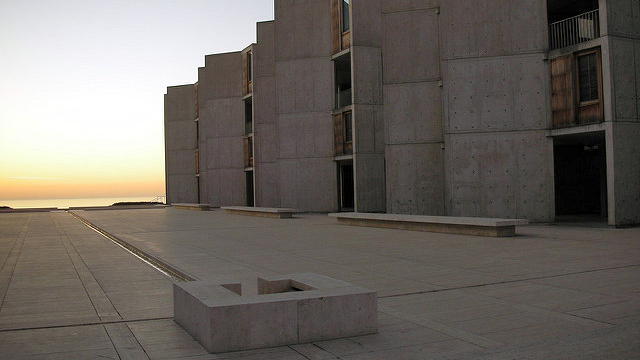 FLICKR, ALFRED ESSAInder Verma, a cancer and gene therapy scientist at the Salk Institute for Biological Studies in La Jolla, CA, has been placed on administrative leave, the San Diego Union-Tribune reported Saturday (April 21). The institute has hired The Rose Group, a San Diego–based international employment law and consulting firm, to investigate allegations, not yet made public, that were reported to the institute in February.

Dan Lewis, chairman of Salk’s board of trustees, emailed the institute’s staff members late last week to inform them that a formal investigation is underway and that “effective immediately, Dr. Verma has been placed on administrative leave, pending the outcome of the investigation. He will not be performing scientific or administrative roles on behalf of the Institute during this period.”

Complaints against Verma led to his suspension as editor-in-chief of the Proceedings of the National Academy of Sciences in December.

In response to questions from Science about sexual harassment allegations, Verma responded through his lawyer in a statement: “I have never used my position at the Salk Institute to take advantage of others. I have also never engaged in any sort of intimate relationship with anyone affiliated with the Salk Institute.”

As a leader at the Salk, Verma was directly criticized for making it difficult for women to succeed, according to a lawsuit filed against the institute by Vicki Lundblad in 2017. Two other Salk scientists, Katherine Jones and Beverly Emerson, also filed suits last year claiming that the institute “systemically discriminates against women in terms of salary, promotions and opportunities to compete for large private donations,” the Union-Tribune reports.

Salk’s first female president, Elizabeth Blackburn, announced she would leave the institute, the same week as Verma’s suspension from PNAS.

According to an email from Lewis to Science, the board of directors of the Salk Institute has asked that Fred “Rusty” Gage, who has served as interim president since Blackburn’s departure, continue in his role while the search for a new permanent president is placed on hold. Gage has agreed to stay in the leadership position.