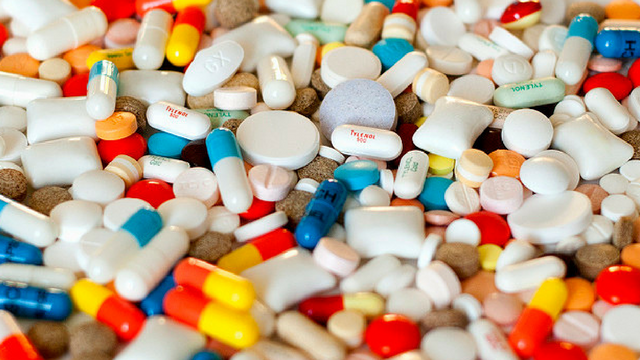 Celgene’s shares have dropped nearly 30 percent since October, due to slow sales of its psoriasis drug Otezla, an upcoming patent cliff for its multiple myeloma drug Revlimid, and the failure of an experimental drug for Crohn’s disease, according to Reuters. “Celgene is in a desperate situation,” Brad Loncar, chief executive of Loncar Investments, which operates Loncar Cancer Immunotherapy Index, tells Reuters. “Their revenue growth is running out of gas and they needed to fix this immediately.”

Meanwhile, Sanofi is bracing itself for declines for its best-selling insulin analog Lantus as it faces increasing competition from other companies, Bloomberg Technology reports. Its takeover of Massachusetts-based Bioverativ is its largest since paying more than $20 billion in 2011 to purchase Genzyme, which focuses on rare diseases. Bioverativ was spun off from biotech giant Biogen last year, and markets the top two treatments for hemophilia A and B, Eloctate and Alprolix, respectively.

Analysts expect that more is to come in the wave of acquisitions in the pharmaceutical industry. In 2017, announced acquisitions worldwide reached $354 billion, which is 28 percent more than the year before, according to Bloomberg Technology. The trend is expected to continue this year, in part accelerated by the US tax overhaul.