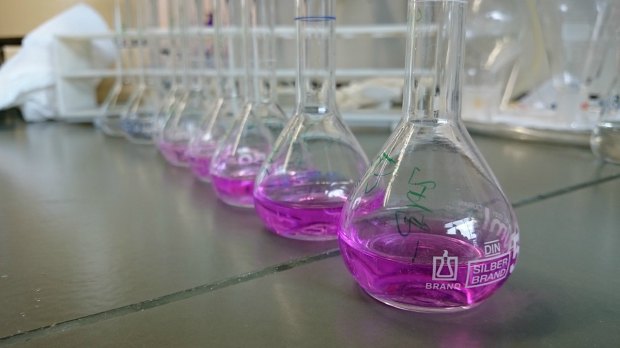 PIXABAY, SCHLAYPHEScience Exchange, known for its role in reproducibility experiments and antibody validation, has raised an additional $25 million in Series B funding, the firm announced yesterday (March 23). The startup also provides pharmaceutical, biotech, and other life science laboratories with research services.

According to Xconomy, Science Exchange will use the money to expand its staff and its network of experiment providers, especially in Europe.

In a press release, the company said its research services volume grew 500 percent in 2015. Some of that has come from new partnerships with large pharmaceutical firms. “The dollar value of those types of orders are much bigger, almost an order of magnitude than other users,” Science Exchange cofounder Dan Knox told TechCrunch.

“We provide scientists with efficient access to a diverse network of qualified suppliers under a single relationship, and at the same time we provide sourcing departments...