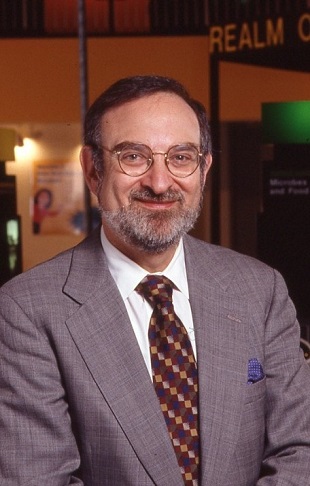 NEW YORK HALL OF SCIENCEPhysicist and science educator Alan Friedman, who spearheaded the re-opening and revival of the famed New York Hall of Science in Queens, New York, died this week (May 4) of pancreatic cancer. He was 71.

The museum had opened for the 1964 World’s Fair and managed to stay afloat until 1981, when it closed for renovations. The plans for a facelift were stalled until Friedman was hired in 1984. By then, the gutted, empty museum was falling apart and partially flooded. When it re-opened in 1986, it had a new focus on interactive exhibits and quickly garnered high praise. In 2006, Friedman’s last year at the helm, the Hall of Science had 450,000 visitors. After retiring from the Hall of Science, he worked as a museum consultant.

Friedman is also remembered for his defiance of then-New York City Mayor Rudolph Giuliani in 1999...

“Alan was very bold, very direct and very forceful in his expression of support,” Arnold Lehman, director of the Brooklyn Museum, told The New York Times. “He stood his ground in the name of freedom of expression, and for a while he was almost alone. There weren’t a lot of people who took that high ground.”

Friedman is survived by his wife and sister.