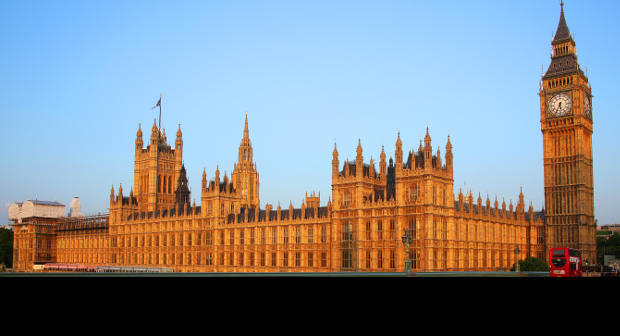 Will England establish Research UK?WIKIMEDIA, RENNET STOWEOne of the ways to streamline the research funding process in the U.K. would be to create a new, overarching agency to manage science spending, according to a newly published report to the UK government. Nobel Prize-winning geneticist Paul Nurse, head of the Francis Crick Institute, authored the report, in which he suggested that a scientist lead the new agency, called Research UK. The report was released last week (November 19).

Research UK would assume the administrative burden of the country’s seven research councils, which award more than £3 billion ($4.5 billion) to scientists there, tracking grant data, reporting to Parliament, and aiding in funding decisions. The report dispelled speculation that Nurse would recommend merging the seven councils into one body. “My recommendations seek to ensure that the different parts of the UK research system are working effectively together to support an...

Some in the UK research community applauded the report. “The potential remit of Research UK, extending into both research council and departmental research directions, is broad and could fundamentally reshape the research landscape of the U.K.,” said Mark Downs, head of the Royal Society of Biology, said in a statement quoted by Science. “Sir Paul’s recommendations reinforce the important steps the research councils are taking to work together in a more strategic and efficient way,” said UK science minister Jo Johnson, in a statement quoted by the Times Higher Education. “The government will carefully consider the proposal to establish Research UK, and we will respond in detail to the report in due course.”

But some pundits criticized the recommendations. “To my mind it’s effectively a recommendation for a merger in all but name—and not just administratively but strategically, to be led by a powerful senior scientist figure,” Kieron Flanagan, a science policy researcher at the University of Manchester, told Nature.

The UK government is set to deliver a spending review aimed at streamlining the nation’s budgets on November 25.