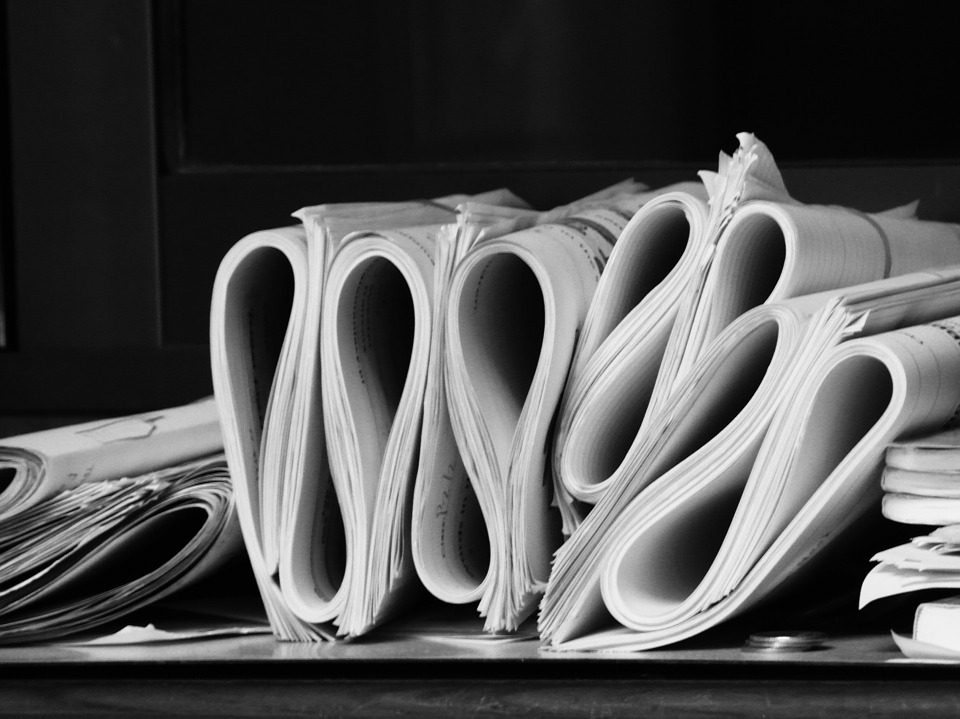 MAX PIXELWhether preprints belong in National Institutes of Health (NIH) grant applications has quickly become a contentious subject within the life science community. While spokespeople for Federation of American Societies for Experimental Biology (FASEB) told The Scientist earlier this month that it unequivocally does not support “the inclusion of preprints or interim research products in NIH grant applications at this time,” the U.K.’s Medical Research Council (MRC) and other organizations have voiced their support of preprints.

Now, the preprint proponents at ASAPbio have launched a petition asking NIH to allow the inclusion of preprints in grants, and more than 600 scientists have already signed—including many who are technically represented by FASEB. ASAPbio also published a point-by-point rebuttal to FASEB’s statement.

Meanwhile, FASEB noted that its position statement on preprints represents the consensus of the organization’s 125,000 constituents. “We’re very confident that this does reflect the views of the community,”...

But some scientists are adamant that the FASEB statement does not represent their opinions. “So FASEB is certain that they reflect the community views,” Lenny Teytelman, CEO and a cofounder of the protocols.io preprint server, wrote in a blog post. “Well, as a member of the Genetic Society of America (GSA), I am also represented by FASEB in their letter. . . . It makes no sense for FASEB to speak on my behalf and advocate against the ability of researchers to cite the methods that they shared on our platform.”

Richard Sever, a cofounder of the preprint server bioRxiv, expressed a similar sentiment. “Would it be fair to claim I represent the 30,000 bioRxiv authors in saying they would like preprints considered in grant applications? ;-)” he tweeted.

After Teytelman and other members reached out to the GSA, which is represented by FASEB, the society responded via Twitter: “We’re aware some of our members feel misrepresented by the FASEB statement on preprints in NIH grants. We’ve reached out to a few folks individually and are also speaking with society leadership as we draft a public statement. GSA is and has been committed to supporting preprints in publishing. We don’t currently have a society position on their use in other contexts. We do want to re-examine our process for working with FASEB on future statements, so our members can have more direct input.”

A spokesperson for FASEB told The Scientist today (January 19) that the organization has chosen not to comment any further at this time.