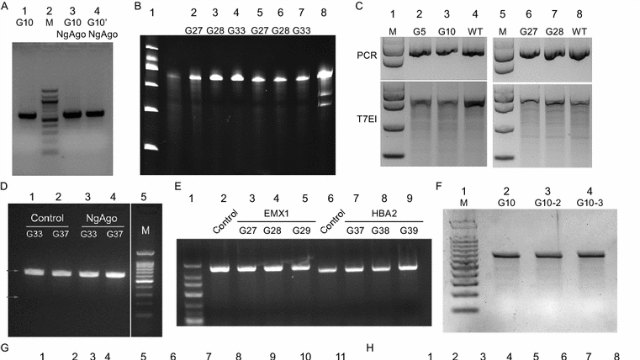 “Some of us have even sent visiting researchers to [Chunyu] Han’s laboratory but they were not allowed to perform genome editing experiments involving mammalian cells when they were there,” the authors, led by Shawn Burgess of the National Human Genome Research Institute, wrote in their report. “Consequently, none of them returned with any information confirming Han’s data.”

Han and colleagues unveiled NgAgo in May 2016, claiming that the protocol could efficiently edit DNA in human cells with high fidelity. But shortly after, researchers found they couldn’t achieve the same results and...

But even after Burgess’s team used vectors obtained from Addgene and directly from Han’s lab, “no success editing endogenous genomic DNA was achieved,” the group wrote.

As Retraction Watch noted, Nature Biotechnology, which published Han’s paper in May, received tips from several researchers who couldn’t succeed with NgAgo. The publisher is now investigating.

Alongside the letter from the editors, Nature Biotechnology also published a study illustrating an independent team’s failed effort to reproduce the technology. “Despite various attempts to optimize NgAgo-mediated genome editing in three of the reported cell lines, no evidence of successful editing of endogenous target sequences was detected,” the authors of the replication attempt reported.

Retraction Watch cited one anonymous source who claimed that the gene-editing method works.