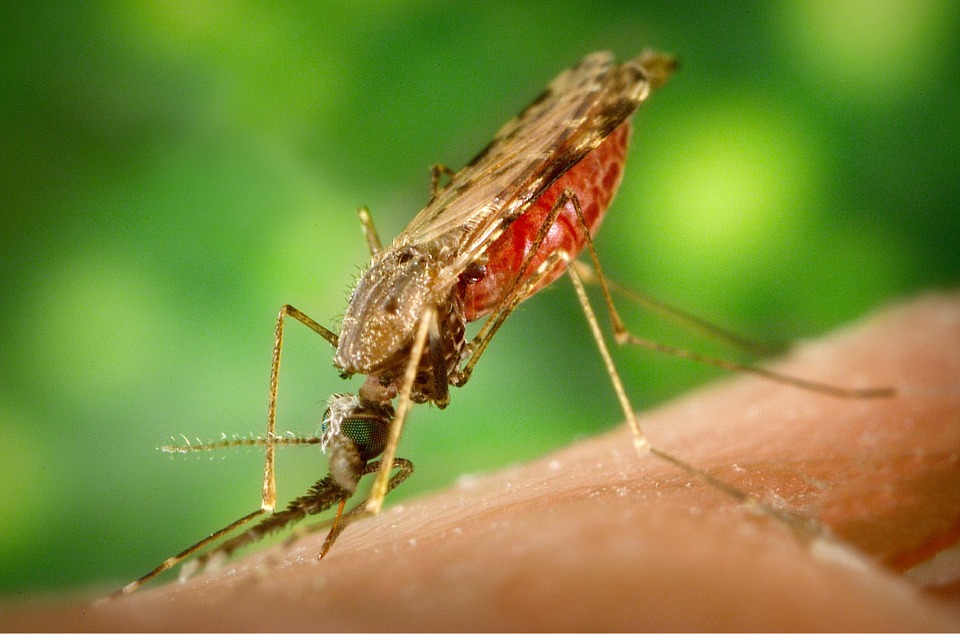 PIXABAY, ARTSYBEEThere is now sufficient evidence to conclude that the mosquito-borne Zika virus causes brain-related birth defects such as microcephaly, and triggers Guillain-Barre Syndrome (GBS), according to a January 3 literature review published in PLOS Medicine.

Last March, the World Health Organization announced that there was strong agreement among scientists that Zika caused neurological disorders such as microcephaly. To evaluate the strength of this evidence, a group of WHO researchers, led by Fabienne Krauer at the University of Bern in Switzerland, conducted a review of 72 studies that investigated the link between Zika and congenital brain abnormalities and 36 studies that looked at Zika’s link with GBS. Krauer and colleagues confirmed that more than half of these studies met most of the criteria for causality. An independent panel of experts confirmed that these 108 studies constitute sufficient evidence that Zika infection can cause congenital brain defects and trigger...

But some limitations remain. For instance, the researchers point out that studies have not yet adequately investigated the role of cofactors, such as the dengue virus, and that there are still relatively few epidemiological studies linking Zika to birth defects. The authors also encourage regular follow-up reviews of the evidence.

“Our review will quickly become outdated because the pace of new publications is outstripping the time taken for the review process,” Krauer and colleagues write in the study. "Rapid and systematic reviews with frequent updating and open disseminating are now needed, both for appraisal of the evidence about Zika virus infection and for the next public health threats that will emerge.”