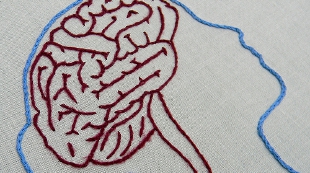 FLICKR, HEY PAUL STUDIOSAt a meeting in Arlington, Virginia, last week (May  6), researchers met to begin planning how to execute the BRAIN initiative, which has the lofty goal of understanding how the brain works by recording the activity of neurons.

“The belief is we’re ready for a leap forward,” Van Wedeen, a neurobiologist at Harvard Medical School and one of the meeting organizers, told a Nature blog. “Which leap and in which direction is still being debated.”

Announced in April by President Barack Obama, the project already has $100 million in backing despite its lack of clear definition. The meeting organizers called for the submission of white papers on the major obstacles to brain research and received more than 70 submissions from prominent neuroscientists. Several proposals stressed the importance of preparing mathematical models and techniques to process the immense amount of data that is expected from new brain imaging techniques. “We’re spectacularly underprepared to capture the data that are going to be generated,” Randal Burns, a computer scientist at Johns Hopkins University, told Nature. 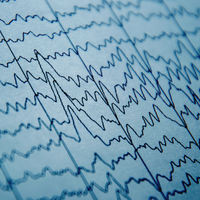 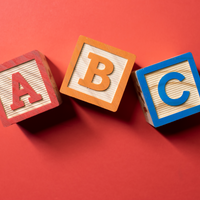