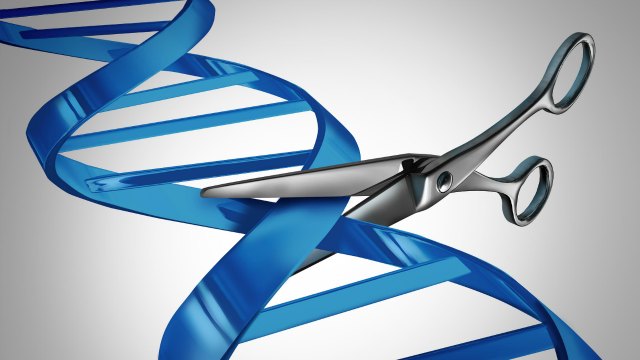 ISTOCK, WILDPIXELFollowing on the achievements of Chinese researchers, scientists in the United States have used CRISPR to manipulate the genomes of viable human embryos, MIT Technology Review reported yesterday (July 26). The work, not yet published, reportedly corrected defective genes from sperm donors in dozens of embryos, which were allowed to grow for several days.

“So far as I know this will be the first study reported in the U.S.,” Jun Wu, a collaborator at the Salk Institute, tells the Review.

The effort was led by Shoukhrat Mitalipov of Oregon Health and Science University. According to the Review, his team applied CRISPR at the point of fertilization, an approach that may reduce off-target effects and ensure all cells in the resulting embryos receive the treatment.

In February, the National Academy of Sciences assembled an international team of ethicists, researchers,...