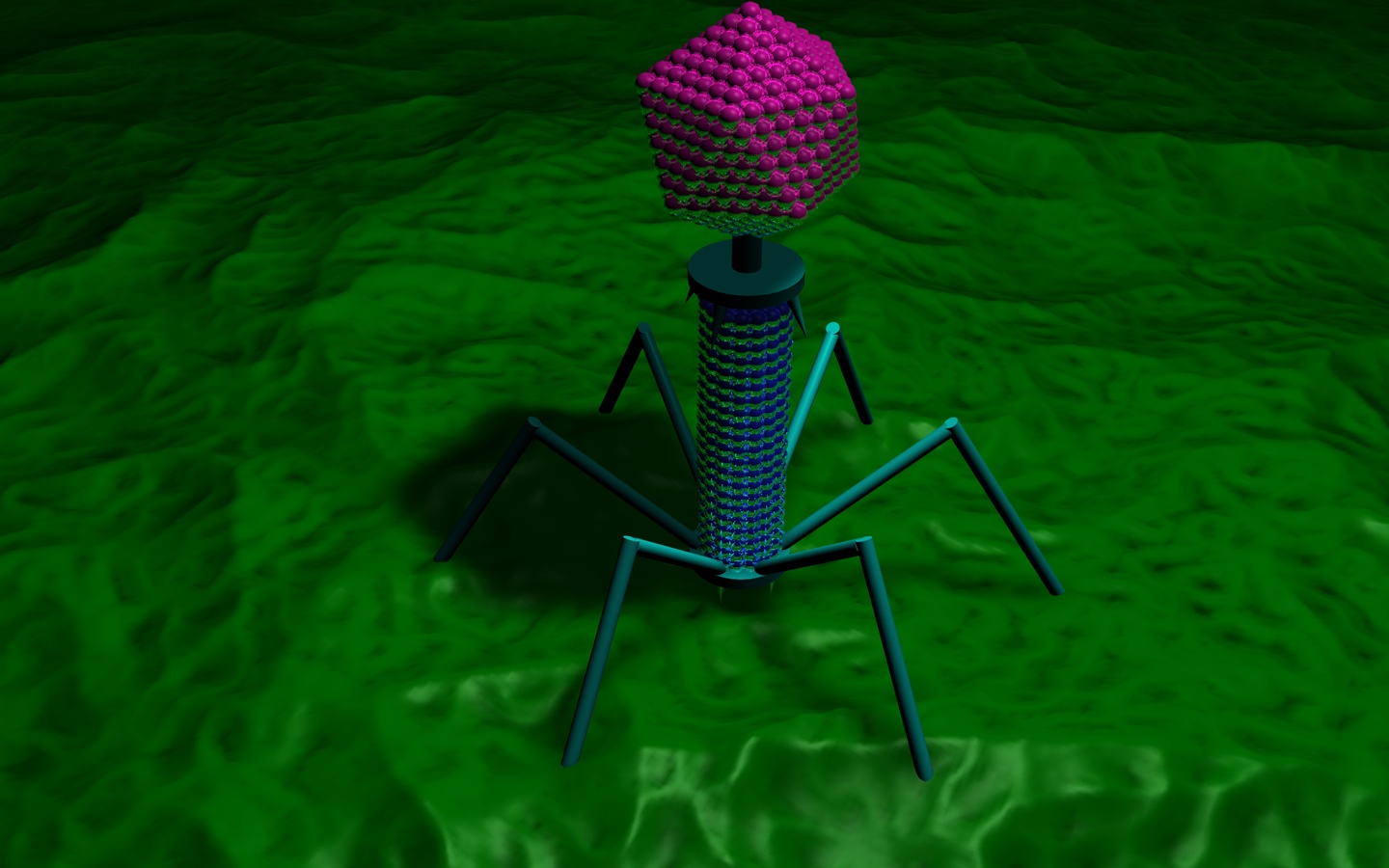 FLICKR, NATURALISMISThe viruses that attack Bacillus subtilis may decide whether to kill or simply infect their hosts through quorum sensing, according to study published this week (January 18) in Nature. Researchers isolated the peptide that the viruses appear to be using to communicate, and named it “arbitrium.” If confirmed, the results of the study would be the first description of a molecular communication system between viruses, and potentially open the door to therapies that target the viral communication system.

“The molecule we discovered enables each generation of viruses to communicate with successive generations by adding to concentrations of the arbitrium molecule,” coauthor Rotem Sorek of the Weizmann Institute of Science in Rehovot, Israel, said in a statement. “Each virus can then ‘count’ how many previous viruses have succeeded in infecting host cells and thus decide which strategy is best at any point in time.”

Sorek and colleagues were investigating...

To test their theory, Sorek and colleagues injected phi3T into a flask of B. subtilis and confirmed that the viruses killed the bacteria via the lytic cycle. The researchers then filtered the flask so that only the peptides remained, and added it to a fresh batch of bacteria and phages. This time, may of the viruses infected the bacteria and went dormant, following the lysogenic cycle. The findings suggest that this peptide, released by active bacteriophages, influences whether future bacteriophages will choose to kill their hosts immediately or go dormant within their hosts’ genomes.

The study is “annoyingly good,” Martha Cloike of the University of Leicester, U.K., who was not involved in the study, told Nature. “This is going to be one of those transformative papers.”