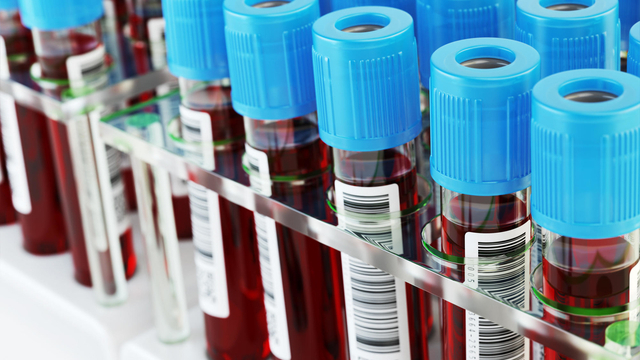 The Securities and Exchange Commission (SEC) charged diagnostics company Theranos, its founder and CEO Elizabeth Holmes, and its former president Ramesh Balwani with engaging in “an elaborate, years-long fraud” to raise more than $700 million from investors, according to statement released today (March 14).

The SEC accuses Theranos, Holmes, and Balwani of making “numerous false and misleading statements” to investors and media. It alleges that in addition to falsely asserting that its portable blood analyzer could perform comprehensive tests from single blood drops, the company presented results from other manufacturers’ analyzers as its own and made a number of untruthful claims about users and revenues. For example, Theranos stated that the US Department of Defense (DoD) used its products in Afghanistan, although the DoD never deployed the company’s products.

“Investors are entitled to nothing less than complete truth and candor from companies and their executives,” Steven Peikin, Co-Director...

This is not the first time the company has been in hot water for its business practices. In 2017, the Centers for Medicare and Medicaid Services sent a warning letter to the company regarding substandard conditions in one of its labs. Theranos agreed to pay $200,000 in civil penalties to the state of Arizona and $25,000 in legal fees, and to provide Arizona customers with more than $4.5 million in reimbursements for blood-testing services they had purchased through the firm.

As a result of the SEC charges, Holmes agreed to pay a $500,000 penalty. She will also be banned from serving as an officer or director of a public company for 10 years and will be required to return the shares that she obtained through the fraudulent activity. The SEC says it plans to sue Balwani.