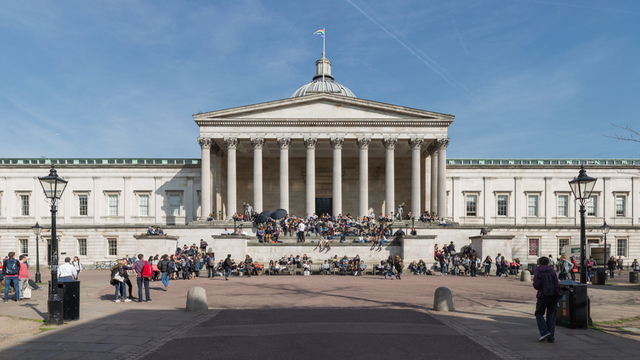 A secret conference on eugenics held by a senior lecturer at the University College London (UCL) is under investigation by the university. The meeting, dubbed the London Conference on Intelligence, has taken place annually since 2014 and is attended by white supremacists with ties to neo-Nazi organizations, London Student revealed on Wednesday (January 10).

Among the conference attendees are Emil Kirkegaard, a “self-taught geneticist” with controversial views on pedophilia and child pornography, and British journalist Toby Young, according to the London Student. Young resigned from the board of UCL’s Office of Students on Tuesday after criticism over sexist statements he made on Twitter, The Guardian reports.

The conference is organized by James Thompson, a UCL senior lecturer in psychology. Thompson has published research that analyzes “gaps” in intelligence between “immigrant and native students” in the past. He is a member of the Ulster Institute for...

A spokesperson for UCL says in a statement to the London Student that the conference has been suspended, adding that the university is “an institution that is committed to free speech but also to combatting racism and sexism in all forms,” and will be “investigating a potential breach of its room bookings process for events.”