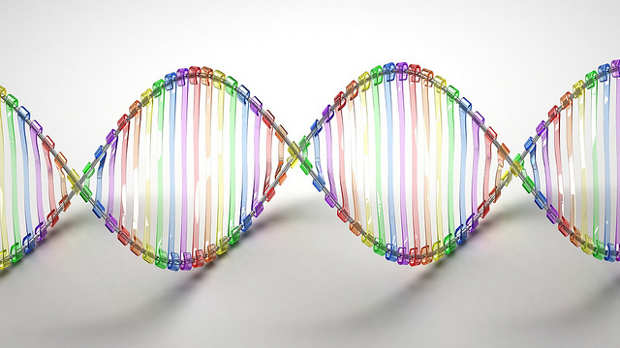 FLICKR, CAROLINE DAVIS2010Harvard Medical School’s George Church and his collaborators invited some 130 scientists, lawyers, entrepreneurs, and government officials to Boston last week (May 10) to discuss the feasibility and implementation of a project to synthesize entire large genomes in vitro. According to a statement Church provided to STAT News, such an endeavor could represent “the next chapter in our understanding of the blueprint of life.”

While the subject is an exciting one—on a smaller scale, Craig Venter’s group has synthesized the 1-million-base-pair genome of Mycoplasma mycoides—critics immediately took issue with the fact that this meeting was not open to the press. “This idea is an enormous step for the human species, and it shouldn’t be discussed only behind closed doors,” Northwestern University’s Laurie Zoloth told STAT News. She and Stanford University bioengineer Drew Endy published an article in Cosmos documenting their disapproval of the private...

Church told STAT News that the original intention was to make the meeting open, but in anticipation of an imminent, high-profile publication on this project, he and his collaborators had to respect the journal’s embargo. However, Endy tweeted a photo of what appeared to be a message from the meeting organizers stating that they chose not to invite media “because we want everyone to speak freely and candidly without concerns about being misquoted or misinterpreted.”