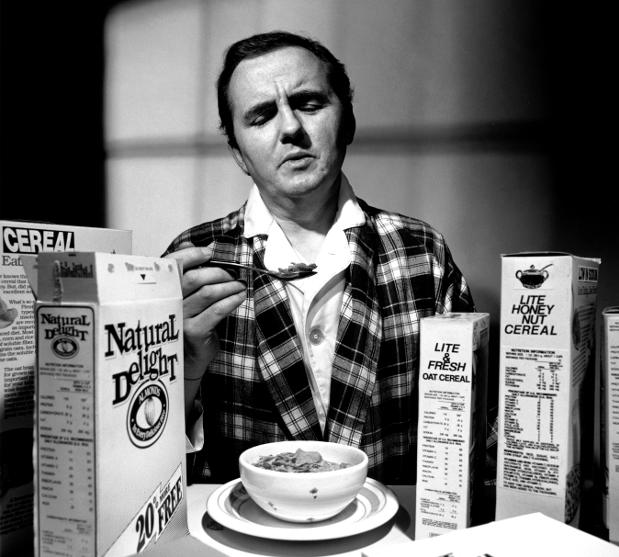 WIKIMEDIA, USDAConsumers may soon have access to information indicating if their food products include ingredients that are genetically modified. Last week (July 7) the US Senate voted 63 to 30 in favor of passing a bill to federally mandate the labeling of foods that contain genetically modified organisms (GMOs).

Critics of the bill don’t like key parts of the legislation. There are no penalties for manufacturers who fail to comply with the mandate. And the bill only requires food companies to include a US Department of Agriculture (USDA) symbol indicating the presence of a GMO in the product or a QR code that links smartphone users to ingredient information, rather than explicitly listing the GMO ingredients. According to Science, Senator Patrick Leahy (D-VT)—whose state passed a GMO labeling bill that went into effect on July 1—called the bill “a farce of a proposal.”

“It certainly is not perfect,...

According to the Food & Environment Reporting Network (FERN), the US House of Representatives may vote on the bill as early as Wednesday (July 13), and it is likely to pass there as well. Pundits are unsure whether President Barack Obama will sign the bill into law, FERN reported.

Update (July 14): The US House of Representatives has passed the GMO labeling bill by a 306 to 117 margin today. According to The Hill, President Obama is expected to sign the bill into law despite objections from Congressional Democrats and consumer groups.