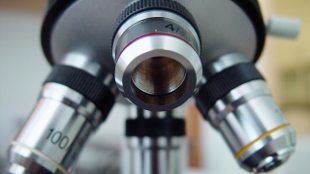 SXC.HU, MARCELO TERRAZAHistoric cuts to research funding took effect in March with the start of federal budget sequestration. A survey conducted over the summer, released by the American Society for Biochemistry and Molecular Biology (ASBMB) last week (August 29), offers a sobering look at how federal funding reductions are impacting working scientists.

More than 3,700 scientists, representing all 50 states and a range of disciplines, responded electronically in June and July to questions about funding, training the next generation of researchers, and the United States’ position among global research leaders. “The data shows that deep cuts to federal investments in research are tearing at the fabric of the nation’s scientific enterprise and have a minimal impact on overcoming our national debt and deficit problems,” said Benjamin Corb, public affairs director for ASBMB, in a statement.

More than three-quarters of respondents reported that they were spending more time...

In addition, the news release highlighted that an “overwhelming majority of scientists in all fields believes the U.S. has lost its position as the global leader in scientific research.” Nearly 70 percent of scientists surveyed said that they lacked the funds to expand their research programs. More than half of all respondents said they had to turn away promising new talent because of budget pressures, while 46 percent said they were forced to lay off lab members.

Despite the difficulties facing academic research, 95 percent of respondents said they wished to remain in science. Many stressed the potential payoffs to American society of investing in scientific research. “Taxpayer support to science goes directly into the economy, advances technology, and improves the quality our lives,” Paul Ney of the New York Blood Center told the Huffington Post. “It is truly a win-win proposition.” 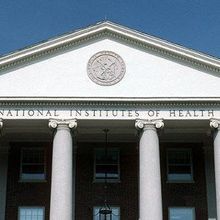