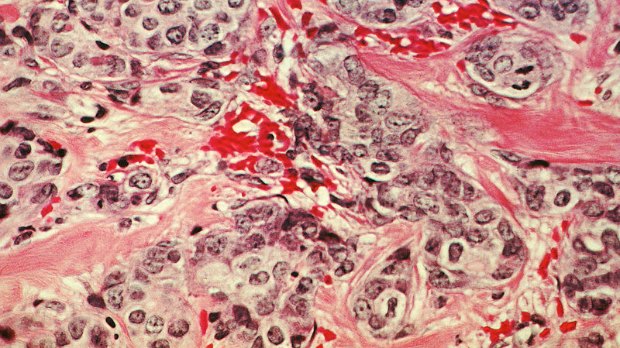 WIKIMEDIA, NATIONAL CANCER INSTITUTEBharat Aggarwal, a former investigator at MD Anderson Cancer Center, has racked up 18 retractions, seven of which were issued by the Journal of Biological Chemistry on August 5. As Retraction Watch reported, the latest retractions all have to do with image tampering.

Several of the retraction notices reference an investigation conducted by MD Anderson that revealed the improper image manipulations. In all of the suspect papers, images had been reused to represent different experimental conditions.

As Retraction Watch pointed out, Aggrawal had been held in high regard by the scientific community, and several papers he coauthored earned more than 1,000 citations apiece. The disgraced researcher now has another claim to fame: joining Retraction Watch’s list of most-retracted authors.