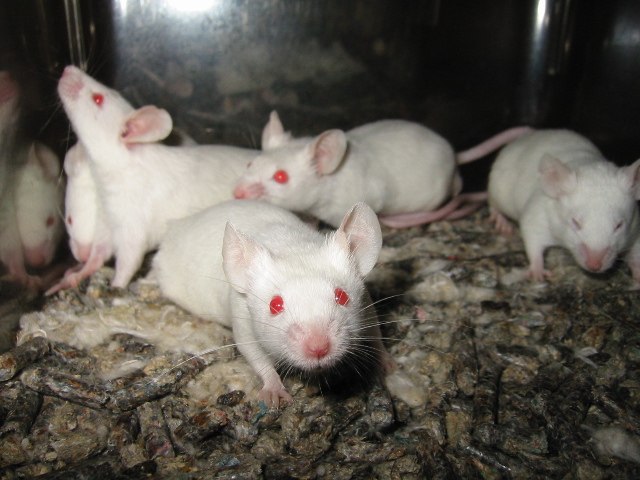 WIKIMEDIA, AARON LOGANMice born with normal levels of nSR100 protein appear just fine, and those born with none of the protein tend to die. But according to a December 15 study in Molecular Cell, mice born with a shortage of nSR100 display many of the symptoms of autism spectrum disorder. The study suggests that nSR100 shortage may account for as many as 33 percent of autism cases in mice. “We’ve really hit upon a common mechanism that may account for at least one third of autism spectrum disorder cases,” coauthor Benjamin Blencowe of the University of Toronto told The Globe and Mail.

Blencowe and colleagues first came across nSR100 in 2014, when they discovered that the protein was a key regulator of alternative splicing, a system that cells—especially those in the brain—use to tweak how DNA produces proteins. Subsequent studies revealed that nSR100 levels tend to...

By studying individual mouse brain cells, the team also determined that any mutation that increases neuronal excitability often leads to lower levels of nSR100 in the cell, a finding that may indicate future targets for autism treatments.

“These are intriguing findings,” Lilia Iakoucheva of University of California, San Diego, who was not involved in the work, told The Globe and Mail.