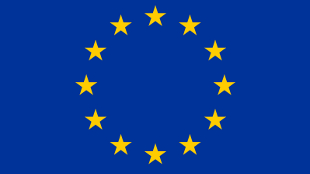 WikimediaThe European Union (EU) looks set to introduce a unified patent system in 2014 after the European Parliament this week (December 11) voted in favor of the change. If ratified, the new system will provide uniform legal protection across 25 European countries with a single patent and reduce application costs and paperwork in the hope of making Europe more competitive in innovation-led industries like biotechnology.

At the moment, researchers and companies seeking protection for their inventions in Europe are forced to apply separately to 27 different jurisdictions in 23 different languages. A single patent system was first proposed in 1973, but the idea got stuck in a political quagmire as member states fought over the details.

The proposed system would make the process far simpler, cutting down on red tape and reducing the price tag for applicants. According to the EU, the costs of a Europe-wide patent would fall...

Under the new system, single patent applications will have to be submitted in English, French, or German. For that reason, Italy and Spain have so far refused to take part, and have even filed a legal challenge. But their case suffered a setback this week after a top advisor to Europe’s highest court recommended dismissing the action.