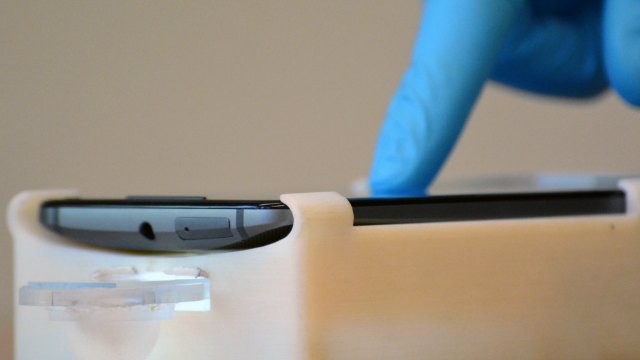 “This device is going to make male infertility screening as simple as home pregnancy tests for a woman,” coauthor Hadi Shafiee of Harvard Medical School told Live Science. Shafiee said the scope costs about $5 to produce, and expects it to be priced at around $50 if approved for sale.

Another smartphone-based semen analyzer, called the YO Home Sperm Test, was approved by the US Food and Drug Administration earlier this year. According to The Verge, the advantage these tests have over others is their abilities to gauge sperm motility, an important...

Scientific American pointed out that the app’s assay doesn’t capture all infertility factors. “For that, you’d have to have to either talk to a specialist or have some other resources built into the app,” James Smith, director of male reproductive health at the University of California, San Francisco, told Scientific American. Smith, who was not part of the study, added that the results of do-it-yourself tests could encourage men to seek professional advice.