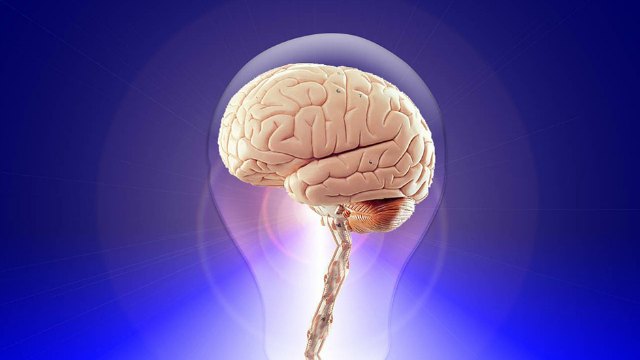 PIXABAY, PUBLICDOMAINPICTURESIn a meta-analysis published May 22 in Nature Genetics, scientists have identified 52 genes associated with human intelligence, 40 of which had not been associated with the trait previously.

Intelligence research has always been controversial, with some debating whether it could be measured at all, University of California, Irvine, neuroscientist Richard Haier told Science News. Now “we are so many light-years beyond that, as you can see from studies like this,” said Haier, who was not part of the work. “This is very exciting and very positive news.”

The study’s lead author, Danielle Posthuma, a geneticist at the Vrije University Amsterdam, had done twin studies showing that identical twins had more similar intelligence scores than fraternal twins. Other research, too, supported the idea that intelligence had a genetic basis, as The New York Times reported. But previous genome-wide association studies had failed to link genes to...

“I thought, ‘Of course we’re not going to find anything,’” she told the Times. But they did find something.

Posthuma and her team scrutinized 13 studies of genetics and intelligence, some published, some not, according to Science News. Through an analysis of single-nucleotide polymorphisms (SNPs), the researchers identified 22 genes tied to intelligence, half of which were new finds. Another approach, based not on SNPs but on entire genes, revealed 30 more intelligence-linked loci, 29 of which were novel.

New statistical methods may have been what it took to identify the genetic links, the Times wrote. “There’s a huge amount of real innovation going on,” Stuart Ritchie, who studies intelligence at the University of Edinburgh, told The Times.

After the study, the researchers tried to predict intelligence in an independent group of study participants based on the 52 genes they’d identified, and they were right only 5 percent of the time, Newsweek reported.

Posthuma added that she would like to learn more about how these genes affect neuron behavior, perhaps by doing experiments with brain organoids, or ‘mini-brains.’