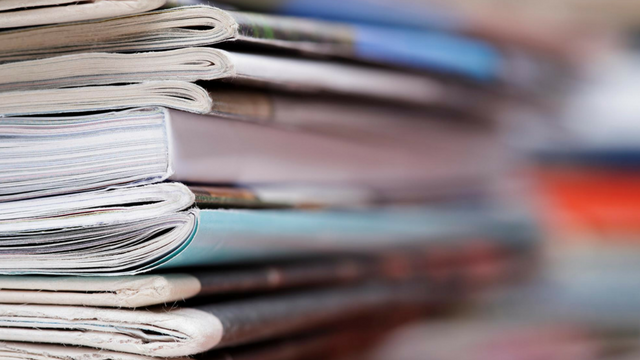 ISTOCK, TENMUZ CAN ARSIRAYAfter long negotiations over proposed price hikes for access to Elsevier’s academic literature database ScienceDirect, a consortium of 300 South Korean universities and college libraries came to an agreement with the Dutch publishing giant last week. The consortium had pushed back against a 4.5 percent price hike suggested by Elsevier, but agreed to price increases of up to 3.9 percent after the publisher threatened to withdraw access to the database.

South Korean universities were due to renew their contracts with Elsevier last December. However, the consortium, which formed last May to represent universities in their negotiations with academic database providers, took a strong stance against Elsevier’s price increases and asked for concessions on access to little-used journals and open-access publications.

Although the universities had accepted the publisher’s rate increases in previous years, “we can no longer afford [its] excessive demands,” Hwang In Sung, the research analysis...

With the new deal, universities can choose between a one-year renewal with a 3.9 percent price hike and a three-year contract with annual increases of 3.5 percent, 3.6 percent, and 3.7 percent, Sogang University librarian Kim Eun Sung tells Science. Although this is above the international increase of 2 percent, the university has already made the decision to renew, she says. “Even though we are not entirely happy with the proposed rate increase, we must still consider the importance of ScienceDirect journals for our professors’ research.”

Jason Chan, a spokesperson for Elsevier, tells Science that the publisher has reached an agreement on ScienceDirect access with the South Korean consortium until 2020.

ScienceDirect, which includes content from around 3,500 academic journals and books, has become the highest annual bill for university libraries, Lee Chang Won, secretary general of the Korea University & College Library Association, which leads the consortium along with KCUE, tells Science. “We want Elsevier to abolish the minimum flat rate system, in which our universities have to pay for digital content that nobody reads.”

This isn’t the first time the debate around fair pricing for journal access has become heated. In Germany, close to 200 institutions have cancelled their Elsevier subscriptions, many of which lapsed at the end of 2017. The publisher, however, has granted ongoing access to its journals through 2018 as negotiations continue.