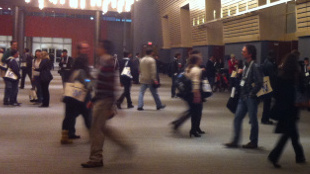 Life is a DNA software system. Change the software, change the species.

—Yale University’s James Rothman on the questions he asked himself when he received his early-morning phone call informing him that he’d just won the Nobel Prize in Physiology or Medicine for his work on vesicular transport.

Basic science is the way to do translational research.

—ASCB President Don Cleveland, from the University of California,...

We didn’t like the impact [that] impact factors were having on scientists.

—University of California, Berkeley’s David Drubin on one reason for launching the San Francisco Declaration on Research Assessment—which aims “to improve the ways in which the outputs of scientific research are evaluated”—last year.

While joining the National Institute of General Medical Sciences (NIGMS) as director at a time the National Institutes of Health (NIH) budget doubling was coming to a close might deter most, Jeremy Berg took the job for that exact reason. “If I was offered the position [of NIGMS director] and declined, I would lose the right to complain,” Berg said during his keynote talk.

When choosing whom and which projects to fund, “we are not playing with Monopoly money. The money that Congress gives us to invest in the biomedical enterprise is hard-earned taxpayer money. It comes from schoolteachers, factory workers, small business owners—people like you all over the country. So it is essential that all of us, not just us at the NIH but all of you who get this money, make sure that we’re using it in the most efficient and effective ways possible. ” 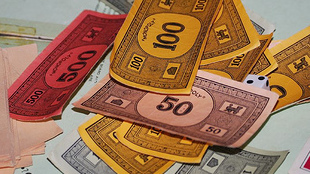 “Cell biology has a lot to contribute to the BRAIN Initiative,” Rockefeller University’s Cori Bargmann, co-chair of the committee in charge of planning NIH’s involvement in the federal project. “We really don’t know what all the cell types are in the nervous system. It’s kind of embarrassing.”

Research communication is a field that is in transition at this point.