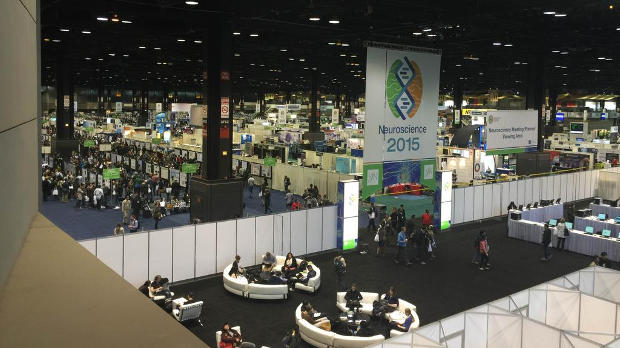 —Jerome Siegel, University of California, Los Angeles, responding to a question from The Scientist’s Bob Grant about how his own sleep habits have changed since conducting a study on sleep patterns in pre-industrial societies in Africa and South America.

“We have a body full of clocks.”

—Allison Brager, Morehouse School of Medicine, during a talk about her studies tracking the effects of knocking out a skeletal muscle gene on circadian clocks and sleep homeostatic processes.

“Women are not men.”

—Georgia Hodes, Icahn School of Medicine at Mount Sinai, in a talk about sex differences in the activation of the nucleus accumbens’s transcriptome in response to stress.

“The distinction between brain and periphery is a bit outdated because the crosstalk is continuous.”

—Eve Van Cauter, University of Chicago, during a presentation of data on the links between metabolism, obesity, and sleep disturbances.

—May-Britt Moser, Norwegian University of Science and Technology, as quoted by @KiaNobre