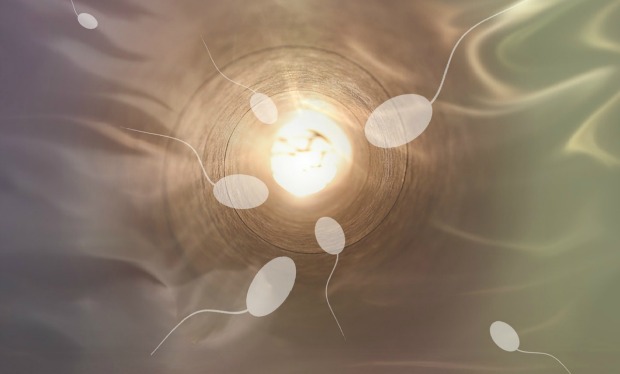 PIXABAY, SCIENCEFREAKHuman sperm have myriad ways to wiggle, all of which involve movement in three-dimensions: forward, up and down, and side-to-side. But scientists have documented another type of movement, slithering, which does not include an up and down head rotation.

“The motion of a slithering sperm cell resembles that of a snake wriggling across the desert floor—the head of the sperm points in one direction and the long tail ripples back and forth behind it, propelling the cell in a straight line,” The Los Angeles Times reported. “All of the action happens in a two-dimensional plane.”

A team from the University of Toronto designed tiny chambers for sperm to move through and watched them via total internal reflection fluorescence (TIRF) microscopy, which captured movements extremely close to the surface of the chamber. “When you look at the TIRF microscopy images, you see that the head is actually aligned...

The researchers, who published their work in Nature Communications this week (November 10), noted they suspect that slithering is advantageous for working through thicker fluids, such as in certain parts of the female oviduct.