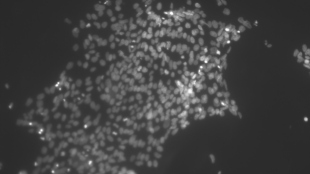 WIKIMEDIA, UCSANDIEGOSTEMCELLPROGRAMAlthough both papers describing stimulus-triggered acquisition of pluripotency (STAP)—a simple procedure to reprogram stem cells—have been retracted, there’s been some lingering hope that perhaps the technique could still work. Haruko Obokata, lead author on the publications, recently guided a replication attempt by her institution, the RIKEN Center for Developmental Biology, but did not succeed.

“I worked hard for three months to show significant results, but I’m so exhausted now and extremely puzzled,” Obokata said in a statement to reporters last week (December 19). Earlier in the year, a RIKEN investigation found Obokata had fabricated data. She also resigned last week.

According to ScienceInsider, “Aizawa suggested that Obokata may have interpreted the glow from a marker gene inserted into tissue indicating pluripotency when a much stronger signal is required. The verification team also succeeded in creating cells that fluoresced, but not at the levels typically expected to indicate pluripotency.” 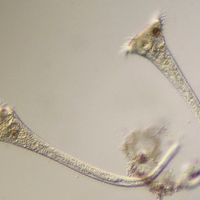