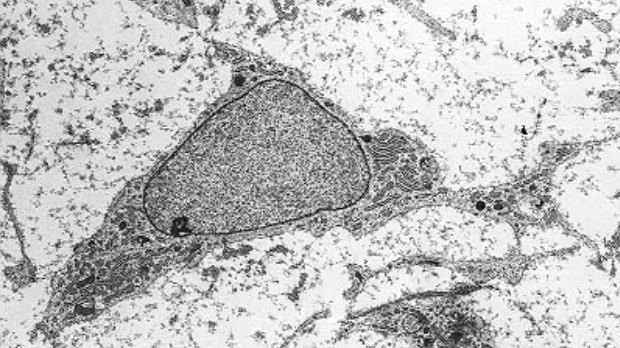 WIKIMEDIA, ROBERT M. HUNTPaolo Bianco, a stem cell biologist who fought against overhyped and understudied stem cell therapies, passed away November 7. He was 60.

“Paolo made great contributions both in the science of stem cells itself and also in the area of advocating for responsible science,” Paul Knoepfler of the University of California, Davis, wrote on his blog this month (November 7). “It is challenging to do both and he did it incredibly well.”

Bianco was a pathologist at Sapienza University of Rome. He studied bone disorders and the basic biology of mesenchymal stem cells. “His contributions include the direct identification of non-hematopoietic stem cells from the bone marrow stroma . . . their prospective isolation, location, role in the hematopoietic niche and proof of their self-renewal in vivo,” according to a memorial from the International Stem Cell Society.

In recent years, Bianco was vocal in highlighting...

“During the Stamina episode, when we were few and isolated in fighting to shed light on the actions of some parts of the media, courts and politicians, which had declared the ‘Stamina discovery’ as a ‘cure’, when it was in reality a tragic fraud, Paolo was heavily attacked for his public declarations,” Bianco’s colleague Elena Cattaneo wrote in a memorial. But after it was over, she recalled, Bianco told her: “I feel proud of what has been done and the results achieved.”