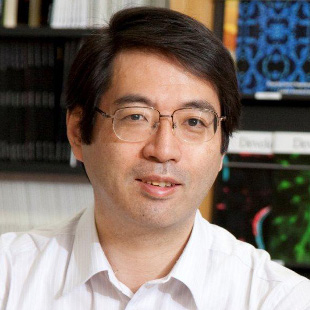 WIKIMEDIA, NIHYoshiki Sasai, a principal investigator within the RIKEN Institute’s Center for Developmental Biology who was a coauthor on both of the now-retracted stimulus-triggered acquisition of pluripotency (STAP) papers, has killed himself, Kobe police said on Tuesday (August 5). Sasai was 52.

Officials confirmed his suicide in a statement to Reuters, which reported that in March, Sasai had been hospitalized for stress and exhaustion in the wake of the high-profile investigation into his team’s stem cell work. In his position at RIKEN, he supervised the lead author on the STAP research, Haruko Obokata, who was found guilty of research misconduct.

“This is . . . an immense loss to the research community,” Phil Campbell, editor-in-chief of the journal that published both of the controversial STAP papers said in a statement following Sasai’s death. “Yoshiki Sasai was an exceptional scientist and he has left an extraordinary legacy of pioneering work across many fields within stem cell and developmental biology, including organogenesis and neurogenesis,” Nature’s Campbell added.

“This is a tragedy and thoughts go out to his family, friends, and lab members,” wrote Paul Knoepfler from the University of California, Davis, who was been covering the STAP cell saga on his blog since the papers were first published. “Sasai was a top scholar in the stem cell field.”