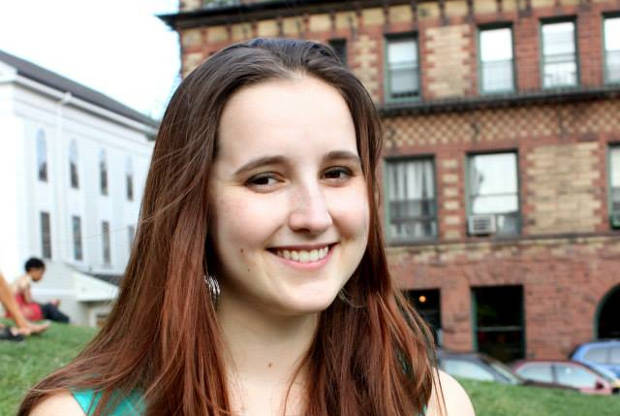 Emily Temple-WoodWIKIMEDIA, EMILY TEMPLE-WOODIn 2012, Loyola University undergraduate Emily Temple-Wood cofounded WikiProject Women Scientists dedicated to giving women scientists equal representation on Wikipedia. It all started when she discovered that relatively few female members of the Royal Society had their own Wikipedia pages, while many male members did. “I got [angry] and wrote an article that night,” she told Wikimedia Blog this week (March 8). “I literally sat in the hallway in the dorm until 2 am writing [my] first women in science article.”

Today, she continues to write Wikipedia entries on women scientists, but her motivation has shifted slightly; she now writes an entry for every harassing email she receives simply because she is a woman. Whether it be an inappropriate date request, condescending remarks on her body, or suggestions that her success is due to her willingness to give sexual favors, she explained, Temple-Wood responds not...

“She’s created hundreds of articles about women scientists, including articles that address multiple gaps in Wikipedia—it’s really important that she’s not just writing about white women scientists, she’s also working to address underrepresentation of women of color in Wikipedia and looking at other points of intersectionality as well,” Bouterse told Wikimedia Blog. “And perhaps most importantly, because we’re much stronger collectively than alone, Emily has taught and inspired others to do the same.”