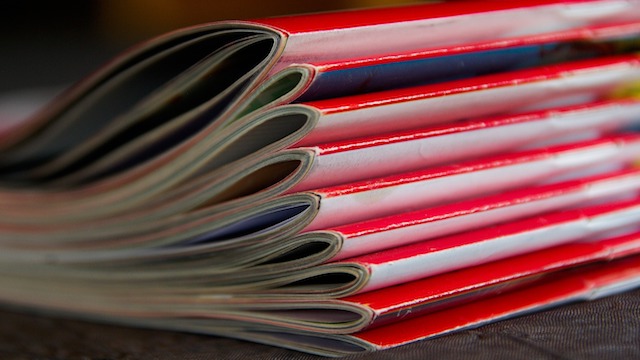 PIXABAY, JACKMAC34A 2011 Cancer Research paper was retracted earlier this month (July 2) after an investigation by the University of California, Los Angeles (UCLA). The work was conducted by a group of cancer investigators at the university, including James Economou, the former vice chancellor for research.

According to the retraction report, the request came from UCLA, where an institutional review found that one of the paper’s figures duplicated aspects of another paper.

“This is the second retraction we’re aware of to come out of an investigation by UCLA’s Office of Research Policy and Compliance that has touched this group of scientists,” Retraction Watch reports. A 2012 Molecular Cancer Therapeutics paper coauthored by Economou was retracted in May.

This is the fourth retraction for one of the study’s coauthors, Benjamin Bonavida, a retired UCLA scientist. When asked about the most recent Cancer Research study, he tells Retraction Watch that...

Only one of the coauthors of the Cancer Research paper has no previous retractions.

Retractions of scientific papers are on the rise. Just last year, more than 650 papers were pulled for various reasons, ranging from image duplication to fraud.