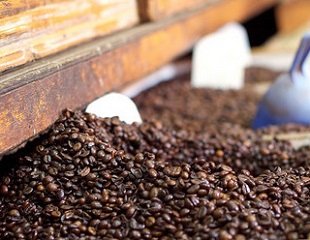 FLICKR, ROB TAYLORA daily coffee routine may reduce a person’s risk of developing hepatocellular carcinoma (HCC), the most common form of liver cancer—and the higher the coffee intake, the lower the risk. V. Wendy Setiawan of the University of Southern California presented this unpublished finding at the American Association for Cancer Research (AACR) annual meeting held in San Diego, California, this week (April 9).

Setiawan and her colleagues enrolled nearly 180,000 participants from a variety of ethnic backgrounds in a long-term prospective study, and followed them for up to 18 years. Nearly 500 of the participants developed HCC. Overall, the study participants who reported drinking one to three cups of coffee per day had a 29 percent drop in HCC risk; those who drank four or more cups saw their risk of developing HCC drop by 42 percent.

“Now we can add HCC to the list of medical ailments, such as Parkinson’s disease, type 2 diabetes, and stroke, that may be prevented by coffee intake,” Setiawan said in a statement.

The association between coffee consumption and lowered cancer risk persisted even after the researchers controlled for ethnicity, gender, obesity, smoking, alcohol use, and diabetes.

“The roles of specific coffee components that are actually protective against HCC remain open to discussion,” Setiawan said. The researchers next plan to study whether the apparently protective effects of coffee hold up for other liver diseases. 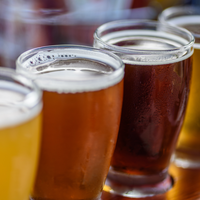 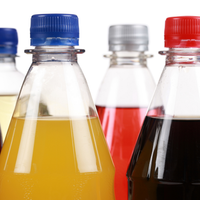 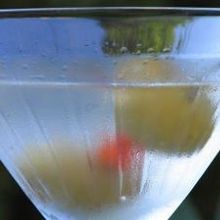 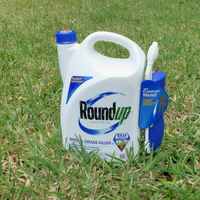