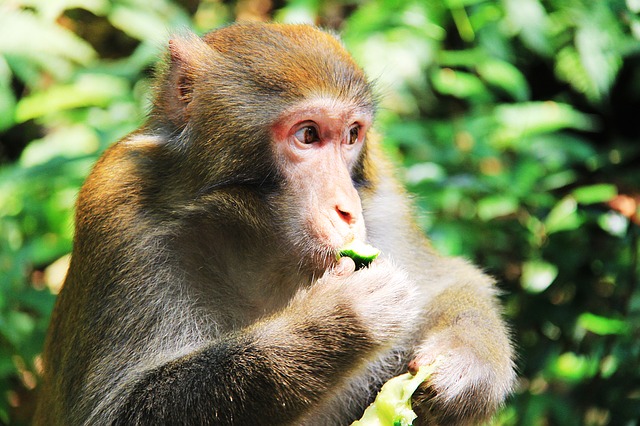 A popular theory among evolutionary biologists is that we have our sociability to thank for our big brains. This “social brain hypothesis” suggests that the mental effort involved in interacting with others eventually increased our cognitive capacity. However, the results of a study published Monday (March 27) in Nature Ecology & Evolution suggest that diet, rather than social complexity, is the key to bigger brains seen in some primates.

A team at New York University analyzed data on the diets and social lives of more than 140 primate species, including monkeys, apes, and lemurs. This revealed that measures of social complexity, such as group size or mating systems (monogamy vs. promiscuity) did not seem to contribute to bigger brains. But dietary preferences did. Most notably, animals that feasted on fruits had larger brains then their leaf-eating counterparts.

“If you are foraging on harder-to-access food, like fruit instead of leaves,...

“I have been very skeptical about the social brain hypothesis from the outset,” Robert Martin, a biological anthropologist at the Field Museum of Natural History in Chicago who was not involved in the study, told Scientific American. “As far as I am concerned, the new paper by DeCasien and colleagues effectively eliminates that theory. It convincingly shows that there is no meaningful association between brain size and social organization whereas there is good evidence for a relationship between brain size and diet.”

However, Robin Dunbar, a psychologist at the University of Oxford, U.K., who was one of the creators of the social brain hypothesis, does not think this new work discredits his theory. “In order to have a bigger brain, you have to have a change in diet,” Dunbar told Science. Diet and sociality “are not alternative explanations” for larger brains, he added.