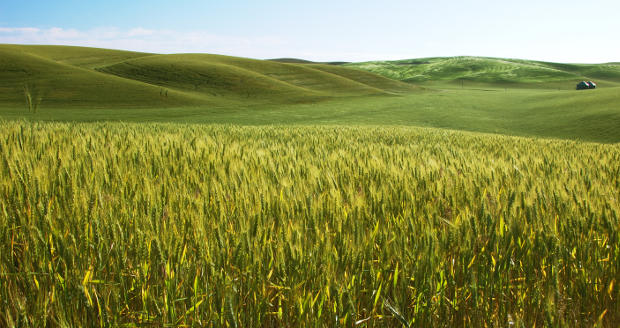 FLICKR, VICTOR SZALVAYThe Neolithic innovation that radically changed the course of human history may have happened twice, according to an analysis of ancient DNA from Middle Eastern people who lived around the time that humans developed agriculture. Analyzing the genomes of 44 people who lived between 14,000 and 3,500 years ago, an international team of researchers suggested, in a manuscript posted last week (June 17) to the bioRxiv preprint server, that two separate Middle Eastern populations—one in the area of modern-day Israel and Jordan, the other in the Zagros Mountains in what is now Iran—developed farming practices around 11,000 years ago.

Genomes from people living in the area of Israel and Jordan, the so-called southern Levant region, showed distinct differences to those of people inhabiting the Zagros Mountains. “There has been a school of thought arguing that everything happens first in the southern Levant and everyone learns how to...

The ancient genomic sequences, which were pulled from bones of the inner ear, indicated that the Levant farmers and the Zagros farmers likely mixed in eastern Turkey around 9,500 years ago. Farming traditions then spread throughout Europe and Asia.