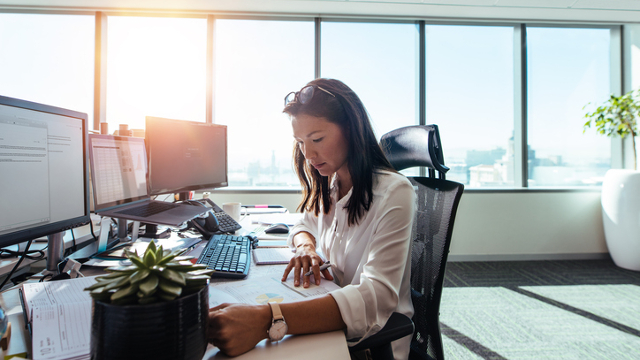 ISTOCK, JACOBLUNDA study that asked experts to review real grant proposals in which the investigator’s name had been changed has found no meaningful difference in rankings based on race or gender, according to a preprint published May 25. The findings appear to contradict previous reports that found worse average grant funding outcomes for women and African-Americans than could be explained by differences in qualifications. Still, the new study’s authors write that bias may indeed be present in other aspects of the granting process.

“I’ve made a career out of studying bias and how to overcome it. I know the problem to be real. But here in this particular context, it may not be the place where the bias shows itself,” coauthor Patricia Devine of the University of Wisconsin–Madison tells Science.

The research team substituted the real names on 48...

“A name is just one factor among many ways in which your race and gender are embedded in everything you do,” such as where one’s training takes place, Raynard Kington, president of Grinnell College in Iowa, tells Science. Kington coauthored a 2011 study that found African-American scientists were 10 percent less likely to win NIH grants than white researchers, after accounting for factors such as publication record. That study has prompted efforts on NIH’s part to study and counteract bias.