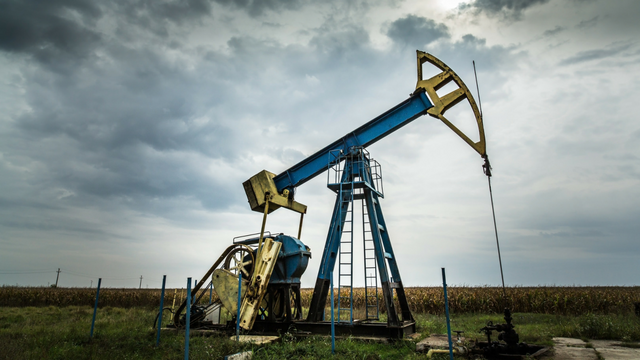 ISTOCK, CTA88New research has uncovered a link between infants’ birth weight and their mothers’ proximity to hydraulic fracturing sites in Pennsylvania. The study was published Wednesday (December 13) in Science Advances.

This finding is based on an analysis of more than 1.1 million birth records in Pennsylvania between 2004 and 2013. From these, the researchers noted the mothers’ residences as well as the health and weight of their infants at birth. They then examined whether these measures were associated with proximities to fracking sites, using data from the Pennsylvania Department of Environmental Protection on the locations of those sites throughout the state.

After controlling for race, marital status, and mother’s education, they found that mothers who lived within one kilometer of active sites had a 25 percent greater chance of giving birth to underweight babies, compared to mothers who lived three or more kilometers away. Beyond two miles,...

Pam Factor-Litvak, an epidemiologist at Columbia University who was not involved in the study, tells Science News that other factors could have contributed to the link, such as noise pollution or high levels of maternal stress, and that more work is needed to determine the exact cause. “There is a definite need to study the health effects of fracking accounting for the short-term changes in air quality, the possible long-term changes in water quality, and the associations with stress,” she adds.

Fracking, the process of using pressurized solutions to break up underground shale formations for oil and gas extraction, can contaminate water and air due to the chemicals employed. Some previous research suggests that the process could have a significant impact on environmental and human health. A 2013 study, for example, reported that water sampled from fracking sites in Colorado contained hormone-disrupting chemicals, which are associated with infertility, birth defects, and cancer.

“I don’t think we are going to ban fracking throughout the United States—it’s too economically important,” study coauthor Janet Currie, an economist at Princeton University, tells Science News. However, she adds that “knowing more about what the health effects are can help people to protect themselves” and inform policy regarding fracking.

“I like to joke that there’s a little bit for everyone to hate in this paper,” study coauthor Michael Greenstone, a professor and director of the Energy Policy Institute at the University of Chicago, tells The Washington Post. “There’s a big effect within one kilometer of sites, which the oil and gas industry dislikes, but the impact on the population beyond that may not be massive, which opponents of fracking won’t like.”