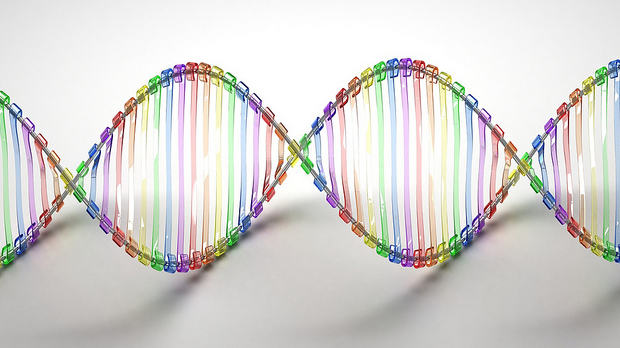 FLICKR, CAROLINE DAVIS2010While genetic tests that identify biomarkers of disease risk are growing increasingly popular, they may not have much impact on health outcomes, according to a meta-analysis published this week (March 15) in BMJ that found no link between knowledge of genetic risk and a change in health-related behavior.

“Expectations that communicating DNA-based risk estimates changes behavior are not supported by existing evidence,” the authors, from Cambridge University’s Health and Behavior Research Unit, wrote in their paper. Specifically, an analysis of 18 studies did “not support use of genetic testing or the search for risk-conferring gene variants for common complex diseases on the basis that they motivate risk-reducing behavior,” the researchers wrote.

The results are consistent with those of a 2010 Cochrane review, which similarly found little or no effect of genetic testing on behaviors such as smoking, diet, physical activity, and alcohol use. But some...

“The absence of effect shown in this meta-analysis is not surprising: the people most likely to act on genetic information are few in number and hence we tend not to find effects on average,” Zikmund-Fisher told Quartz. “Yet, the current lack of evidence is not proof that communication of genetic findings cannot influence patients. Instead, it simply suggests that communicating genetic risk will likely be very useful to a small subset of patients rather than moderately useful to everyone.”