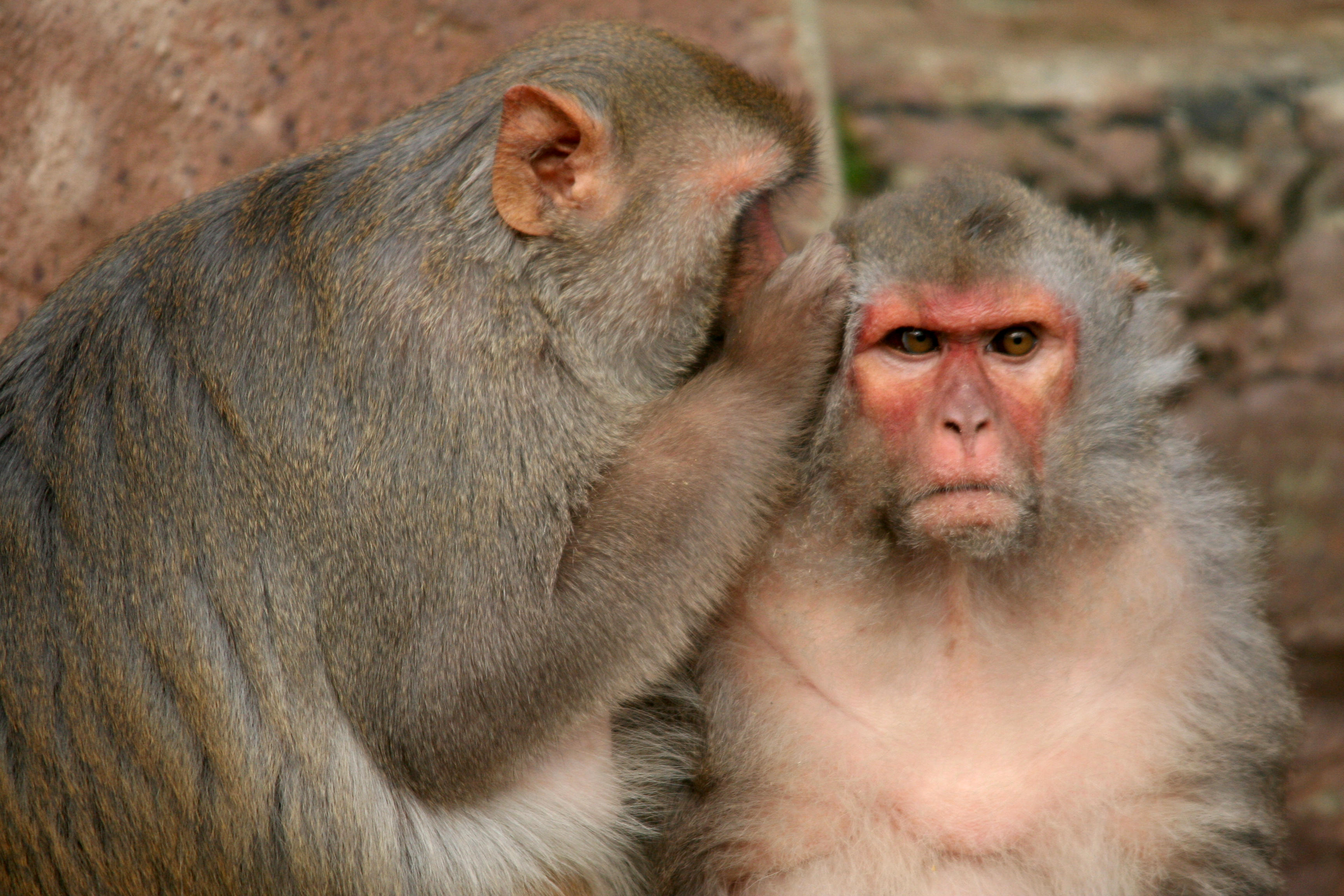 FLICKR, JINTERWASThe search for a male contraceptive has led to competitions for better birth control and multimillion dollar investments from Silicon Valley. Now a February 7 study in Basic and Clinical Andrology has shown that Vasalgel, a hydrogel that can be injected into the vas deferens to block sperm, appears to have prevented pregnancy in rhesus monkeys with fewer side effects than a vasectomy.

“Vasectomies are a routine procedure for nonhuman primate veterinarians, so to have similar or even slightly better outcomes trying a brand-new procedure is very encouraging,” coauthor Angela Colagross-Schouten, a veterinarian at the University of California, Davis’s California National Primate Research Center, said in a statement. “Hopefully, Vasalgel placement can be an option for other captive colonies, including zoos, that want to manage reproductive rates while allowing for social housing.”

Vasalgel is a polymer that can be injected into the vas deferens to form a...

To test the efficacy of Vasalgel in nonhuman primates, in the present study the researchers injected the polymer into 16 male rhesus monkeys, then returned the treated animals to outdoor group housing, where they cohabitated with females for an entire breeding season. While both the male and female monkeys involved in the study had mated successfully in the past, not a single monkey conceived during the study period.

Before Vasalgel is tested on humans, the researchers must determine whether reversible in other mammals.