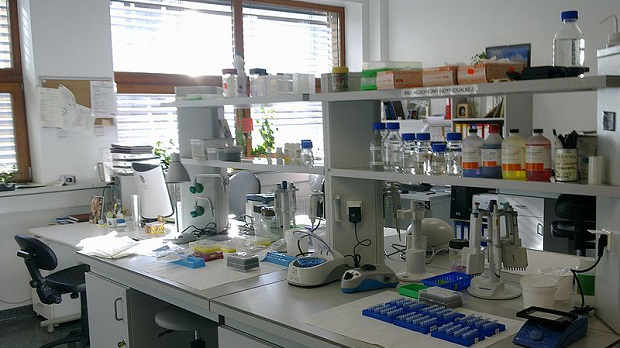 WIKIMEDIA, ZUZANNA K. FILUTOWSKAJunior male medical researchers tend to get bigger start-up packages than their female counterparts, according to an analysis published in JAMA this week (September 16). Specifically, male scientists secured a median startup package of $889,000—well above the $350,000 women were offered, the authors found. This could be one reason that only 30 percent of funded investigators are women, why female junior faculty publish fewer papers than their male colleagues, and why women in medicine are more likely to become clinicians or educators than traditional academic researchers, the team suggested.

“I hope it will lead to institutions’ beginning to take a more formal and systematic approach to how they develop start-up packages and how they monitor their own internal performance,” study coauthor Robert Sege, vice president of the Medical Foundation Division of Health Resources in Action, told The Chronicle of Higher Education. Universities need to “take a...

Sege and his colleagues asked researchers applying for Health Resources in Action grants to report information about their start-up packages. Analyzing the data, the team found that the gender gap was apparent regardless of the applicants’ degree and institution type (universities, hospitals, and other research institutions). But the gap was only significant among PhDs. There was far less disparity between the start-up packages received by men and women in clinical research—a field in which women outnumber men.

What remains unclear is whether the gender difference in start-up packages stems from male researchers’ negotiating abilities or something else, Sege told The Chronicle. “I’m certainly as curious as anyone about what causes it. Once you can figure that out, you can begin to make an intelligent approach to fixing it.”