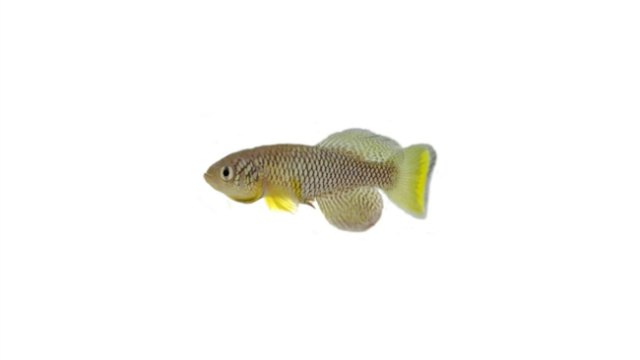 WIKIPEDIA, UGAUTurquoise killifish (Nothobranchius furzeri) hit old age after just a couple of months, but scientists have found a way to extend their brief lives. They replaced the gut bacteria of middle-aged fish with microbial species present in younger fish, getting the microbial transplant recipients to live about a month longer.

“The challenge with all of these experiments is going to be to dissect the mechanism,” Heinrich Jasper, a developmental biologist and geneticist at the Buck Institute for Research on Aging in Novato, California, who was not involved in the research, told Nature News. “I expect it will be very complex.

The research team, led by Dario Riccardo Valenzano at the Max Planck Institute for Biology and Ageing in Cologne, Germany, started by wiping out the fish’s resident bacteria with antibiotics. Then, the scientists fed older fish (9.5 weeks old) the gut contents of younger fish...

Compared to control animals that received both antibiotics and the gut contents of middle-aged fish, the fish treated with younger gut contents experienced a median increase in life span of 41 percent. And compared with wild-type animals, these fish lived 37 percent longer. These recolonized animals were also more frisky as they aged, swimming more vigorously around their tanks than control fish, the researchers reported in a preprint, published on bioRxiv March 27.

“Our results exclude that the effects of the interventions depend on repopulating the intestine with any GM [gut microbiota] community or that antibiotic treatment alone was sufficient to explain the full extent of life span increase achieved via transfer of young GM,” the authors wrote in their preprint.

Valenzano told Nature that perhaps older immune systems allow harmful microbes to thrive, and a microbial transplant might hit the reset button for these older fish. He added that testing fecal transplants to extend human lives would be premature. “I wouldn’t go that far,” he told Nature. “This is really early evidence that this has a potential positive effect.”