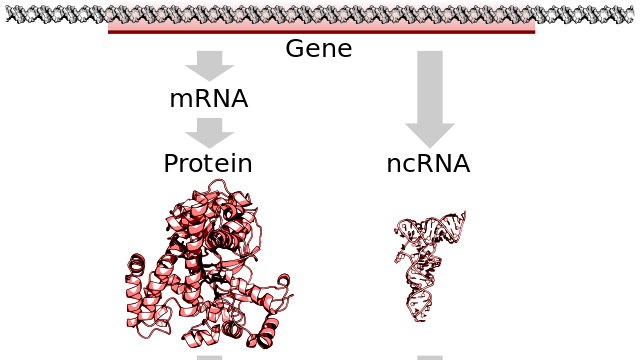 “There is strong debate in the scientific community on whether the thousands of long non-coding RNAs generated from our genomes are functional or simply byproducts of a noisy transcriptional machinery,” coauthor Alistair Forrest, a genomicist at the University of Western Australia and a visiting scientist at the RIKEN Center for Life Science Technologies, said in a press release. “By integrating the improved gene models with data from gene expression, evolutionary conservation and genetic studies, we find compelling evidence that the majority of these long non-coding RNAs appear to be functional.”

Forrest’s team used 1,829 human samples to build the lncRNA atlas, which is available...

The roles of lncRNAs in the cell are only recently beginning to take shape. In December, for instance, another group of scientists identified nearly 500 such molecules important for cellular growth. “Our surprising finding is that . . . most lncRNAs function in only one cell type,” coauthor Daniel Lim of the University of California, San Francisco (UCSF), told The Scientist at the time. “This exquisite specificity in RNA function is a result that I do not think I would have believed, had we not done a study on this scale.”

The authors of the newest study note there is still much to be understood about the biogenesis and activity of lncRNAs. Even among those lncRNAs not presumed to be functional, “to what extent [that proportion] represents spurious transcription initiation by RNA polymerase II42 is still an open question,” Forrest and colleagues write in the study.