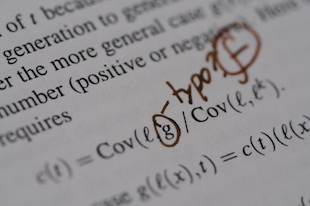 When a manuscript goes out for peer review, most medical journals inform their reviewers of the authors’ identities and affiliations, in what’s called a single-blind review. But new research suggests that concealing the identities of authors—double-blind review—could help reduce reviewer bias.

In a study published in JAMA this week (September 27), Kanu Okike of Kaiser Moanalua Medical Center in Honolulu and colleagues assigned the same mock manuscript to 119 reviewers for an orthopedic journal. Half of the reviewers were not given the names of the authors, while the other half were told that the paper was written by two past presidents of the American Academy of Orthopaedic Surgeons from prestigious institutions.

The manuscript contained five subtle mistakes, including numerical issues as well as an error in the conclusion. Both groups of reviewers caught an equal number of mistakes, Okike’s team found.

But reviewers who believed the paper came from distinguished researchers were more willing to let those mistakes slide. Eighty-seven percent recommended the paper be accepted for publication, compared to 68 percent of the reviewers who did not see the author identities, the team reported.

The authors note in their paper that the study’s results apply only to one journal. However, they wrote, the results highlight that institutional bias might skew the judgment of even the most diligent reviewers. 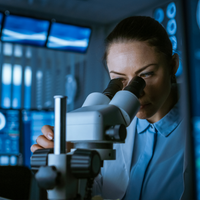 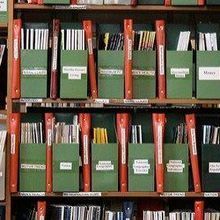