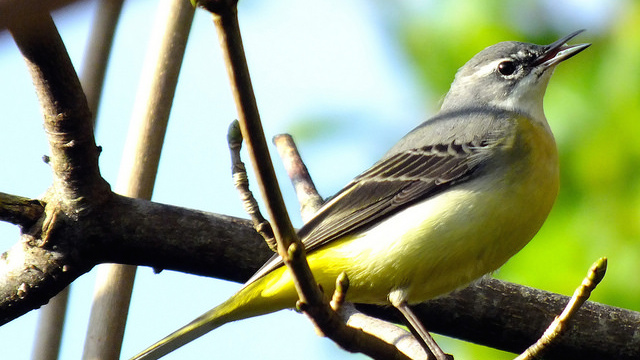 Our planet could be home to twice as many bird species as previously thought, according to a new assessment of bird taxonomy. In a study published November 23 in PLOS ONE, researchers scrutinized a random sample of 200 bird species and sorted them into smaller categories based on their morphological features and genetic data.  Extrapolating from their results on a small sample of species, the authors estimate that the total number of bird species in the world, once estimate to be 9,000, may be as high as 18,000.

“We are proposing a major change to how we count diversity,” said coauthor Joel Cracraft, an ornithologist at the American Museum of Natural History, in a press release. “This new number says that we haven't been counting and conserving species in the ways we want.”

The morphological analysis drew upon an evolutionary species concept, which defines species as distinct...

The reassessment of biodiversity among the world’s birds could have implications for conservation efforts. 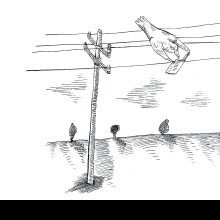 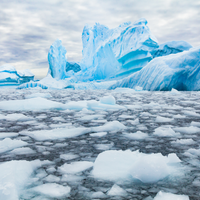