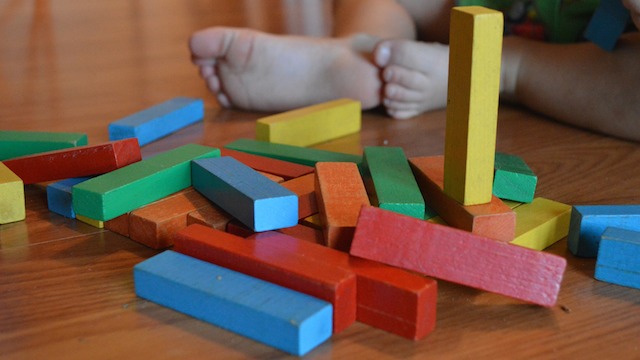 Overweight parents could be at risk of having children with impaired development, according to a study published January 3 in Pediatrics. Researchers found that children whose parents were substantially overweight were more likely to fail developmental tests for fine motor skills, social competence, or cognitive problem-solving.

The study is also one of the first to examine the effects of not just maternal weight, but paternal weight, on child development. “Our results suggest that dad’s weight also has significant influence on child development,” Edwina Yeung of the Eunice Kennedy Shriver National Institute of Child Health and Human Development (NICHD), a division of the National Institutes for Health, said in a press release.

Yeung and colleagues analyzed the results of a development survey of nearly 5,000 children. After accounting for factors such as age, race, and education, the researchers found that children with obese mothers were almost...

The authors point to obesity-associated inflammation and its possible effects on a developing fetus as one possible mechanism that deserves further study. But they stress that “our study wasn’t designed to prove cause and effect,” Yeung told CNN. “At this point, we only have correlations between parents’ BMI and children's scores on a screening questionnaire.”