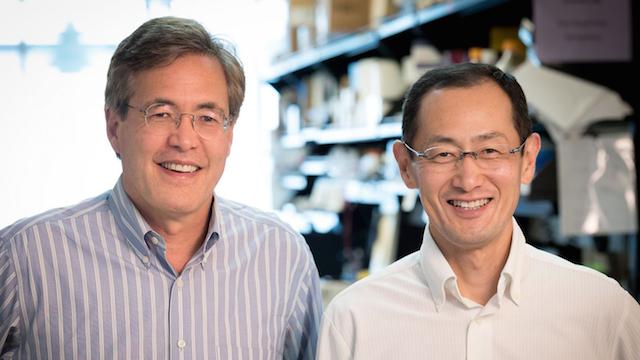 Thanks to a chance discovery, researchers have found a more efficient way to create induced pluripotent stem cells (iPSCs), which are widely used in regenerative medicine research and drug development. The discovery comes from Shinya Yamanaka, the scientist who first created iPSCs in 2006, along with his colleagues at the Gladstone Institutes, and was published in PNAS this week (October 24).

The scientists were originally studying fibrodysplasia ossificans progressiva (FOP), a rare disease in which muscles, tendons, and ligaments turn into bone—a debilitating process for which the disease is called “stone man syndrome.” The researchers hoped to create a cellular model to parse the effects of specific gene mutations, according to a press release, but in the process they discovered that skin cells from FOP patients were much more readily converted into iPSCs than cells from healthy individuals.

Existing techniques only convert one out of...

“We were surprised to learn that cells from patients with FOP reprogrammed much more efficiently than cells from healthy patients. We think this may be because the same pathway that causes bone cells to proliferate also helps stem cells to regenerate,” said study coauthor Yohei Hayashi.

FOP is caused by overactivation of a signaling protein involved in embryo development, BMP. The researchers found that disabling BMP signaling reduced the efficiency of iPSC creation, supporting their theory that this protein is needed for stem cell replication and pluripotency.

“This is the first reported case showing that a naturally occurring genetic mutation improves the efficiency of iPSC generation,” study coauthor Bruce Conklin of the Gladstone Institutes said in the statement. “Creating iPSCs from patient cells carrying genetic mutations is not only useful for disease modeling, but can also offer new insights into the reprogramming process.” 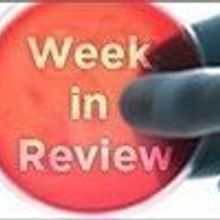