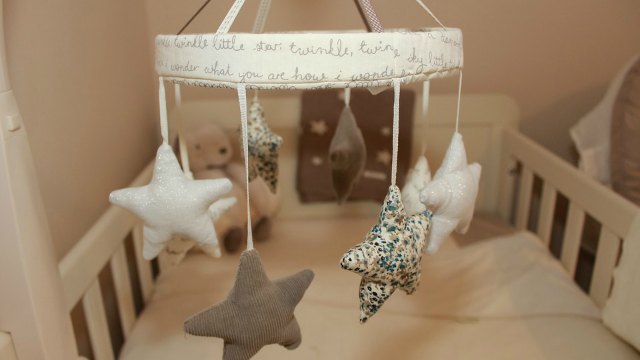 PIXABAY, SHAUN_PALMERA subset of children who died from sudden infant death syndrome (SIDS) had elevated levels of the neurotransmitter serotonin in their blood serum, researchers report today (July 3) in PNAS. The authors say the results add to the evidence that serotonin may be involved in some SIDS cases.

A previous study by the same researchers observed serotonin abnormalities in about 40 percent of SIDS cases, namely, low levels of serotonin in the brainstem. To see what’s happening outside the brain with serotonin, the team measured serotonin levels in the serum of 61 babies who had died of SIDS and compared that to the levels of 15 autopsied controls. They found that one-third of the SIDS cases had serotonin levels two standard deviations higher than the control babies’ levels.

“These findings suggest the potential of a high serum serotonin level as a forensic biomarker at autopsy to differentiate...

The rate of SIDS has dropped considerably since the late 1980s. Public health officials have attributed that decline to safe sleeping practices, such as placing babies in an uncluttered crib on their backs, and other preventive measures. But SIDS is the leading cause of infant deaths, responsible for four deaths among every 10,000 live births, according to the report, and many questions remain about its cause.

“Just as important with these findings is that we are getting closer to identifying causal mechanisms for SIDS. The welcome fall in [SIDS-death] rates is due to good risk-reduction advice rather than an increased understanding of why these infants die,” Peter Blair, an epidemiologist at the University of Bristol who was not involved in the study, tells The Atlantic.